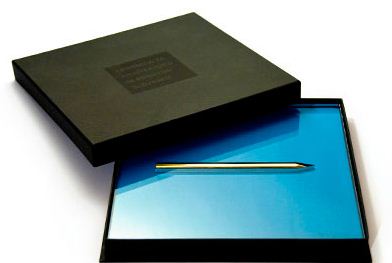 This year the Golden Pencil in the spatial planning category went to the “Study of P+R locations” commissioned by the Regional Development Agency of the Ljubljana Urban Region and carried out by LUZ d.d. and IPoP with the Maja Farol group, under the leadership of Karolina Jankovič.

The “P+R Hubs in the LUR” project, which includes the “Study of P+R Locations”, is one of the RRA LUR’s biggest projects in the programming period 2007–2013. Implementation of the project is already visible on the ground in the form of a number of newly built P+R hubs.

The judging panel saw the project as a high-quality upgrade of existing and established urban planning practices, above all in terms of the transfer of innovative planning methods to areas in which they have not previously been present, and the revival of older urban design practices.

The “Study of P+R locations” project illustrates the basic framework for the establishment of a regional network of transfer points for public passenger transport in the Ljubljana Urban Region, which means the concretisation of proposals from older research and studies in this field. Given the still growing number of private cars on the roads and the continuing existence of unsustainable forms of transport in the region and/or unsustainable commuting patterns, the project is very important for the general good.